C.E. Bradley Laboratories, Inc. was started by the Bradley family in 1939.

In 1952, the coatings company was divested. The new owners operated the company from 1952, until 1971 when the current management assumed control. Since that time, they have embarked on an aggressive growth plan in both territory and product development. Today, C.E. Bradley Laboratories, Inc. operates nationwide, with a major concentration in New England and the Mid-Atlantic states.

Our professional sales staff has the technical expertise & support to assist with application methods, offer assistance in regulatory compliance and can design and/or color match formulas for special projects.

These custom designed coatings are made to client specifications and are supported by our staff to enhance and streamline the customer’s finishing lines.

Collectively the core management team at C.E. Bradley Laboratories has over 165 years of combined experience in the industry.

Hisham R. Kanaan – CEO, President & Chairman of the Board

Mr. Kanaan has been the C.E.O. since 1985. Prior to that, he held the position of Vice-President Sales since he joined the company in 1971. From 1965 – 1971, Mr. Kanaan was the Technical Director at Standard Detroit Paint Company, in Detroit Michigan.

Mr. Rochford joined the company in 1981. He has over 39 years of experience in the coatings industry. Prior to joining Bradley, Mr. Rochford was a Vice-President with Roymal Coatings Inc.

Specializes in water based coatings for the graphic arts and consumer packaging industries.

Mr. Rowinski joined the company in 1976. He has over 43 years of experience in the coatings industry. Prior to joining Bradley, Mr. Rowinski worked in Technical Sales with Merrimack Industrial Finishes.

Specializes in wood coatings for the fine furniture and burial casket industries.

Edward P. Zahora is the originator and/or contributor to 22 US patents which are registered in over 50 countries. He has managed projects involving US Air force, NASA, DOD and DOT. He has experience scaling up products from conception to production for fortune 500 companies such as Boeing, McDonnell Douglas, Northrup, United Airlines, Corning, Corning Cable Systems, AT&T, Lucent, GE and Whirlpool. His patents and publications are available through Google by searching Edward P. Zahora. He is skilled in formulating both UV curable 100% solids and waterborne coatings and conventional waterborne, baking enamel, high solids, air dry and 2K urethane and epoxy coatings for Business to Business customers.

Mr. Zahora did graduate work in Organic Chemistry and held a teaching assistantship at Illinois State University. He earned a BS in Chemistry from Westmont College, Santa Barbara, CA. 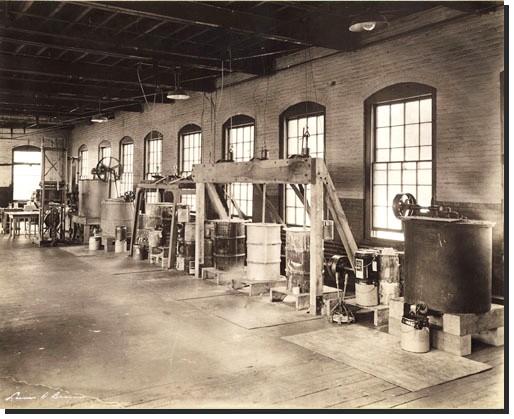 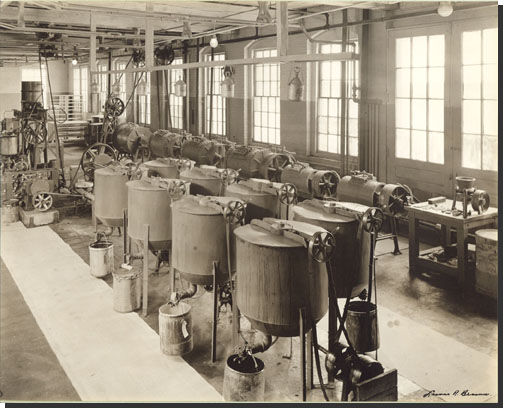 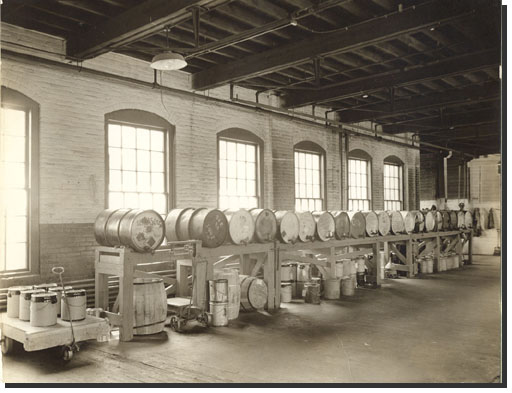 The company also owns a third facility which is currently being leased, but can be used for future expansion.

Manufacturer of Coatings Since 1939